How Much Caffeine Is In A Cup of Coffee?

Why Your Local Restaurant Needs To Up Its Coffee Game

The Ultimate Coffee Grinder Guide For A Great Cup Of Coffee 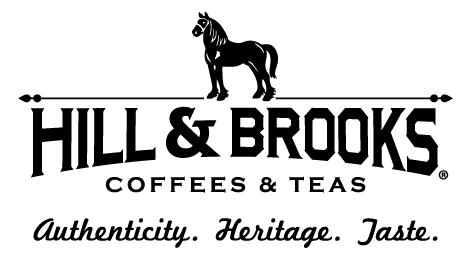 If you’re like many Americans, you depend on that first cup of joe to get moving in the morning — and at other times throughout the day. In fact, statistics show that coffee drinkers consume roughly 3.1 cups of their favorite hot beverage per day. But while we might be able to say that America runs on a particular brand of coffee or that you simply aren’t able to function without this pick-me-up, the reality is that not all coffee brands or brews are created equal.

While all coffee beans look similar, that doesn’t mean that you’ll have the same experience each time you take a sip. Have you ever wondered why sometimes you need several cups of coffee just to feel adequately energized, while other times you feel jittery after just one? It’s likely due to the amount of caffeine in a given cup. What’s more, the amount of caffeine in a given type of coffee might be totally different than what you’d assume. It’s not always easy to know how much caffeine you’ll be getting, but there are some general guidelines that you can reference.

Generally speaking, there are a few different considerations that will affect the amount of caffeine in a cup of coffee. They are:

While the type of coffee equipment you use might impact the taste, it doesn’t necessarily change the amount of caffeine in your cup. But the kind of roasts or coffee beans you have to choose from will. For example, “blonde” roasts (which are generally lighter in color) actually have more caffeine than dark roasts do. And depending on whether you drip brew, use a French press, or percolate your java, you might experience different caffeine levels (as well as flavor profiles). Here’s a breakdown of the amounts of caffeine you might find in the brews you enjoy at home thanks to your coffee maker.

Some consumers might be worried about how much caffeine they’re consuming, as sensitivity to this stimulant varies from person to person. If you drink too many cups, you might experience symptoms like anxiety, restlessness, or heart palpitations. But since most people consume a few cups daily — and 400 mg of caffeine per day isn’t associated with adverse health effects — you can grind your coffee beans with confidence. In fact, there’s evidence to suggest that drinking coffee can improve your health!

Whether you’re trying to cram for exams or you’re simply trying to summon the energy to make it to work on time, it’s likely you rely on a cup of coffee for your get-up-and-go attitude. Now that you know more about how much caffeine might be in your favorite beverage, you can make informed decisions about how you brew, what you drink, and how much is too much (or not nearly enough). For more information on how much caffeine is in your coffee, click here! 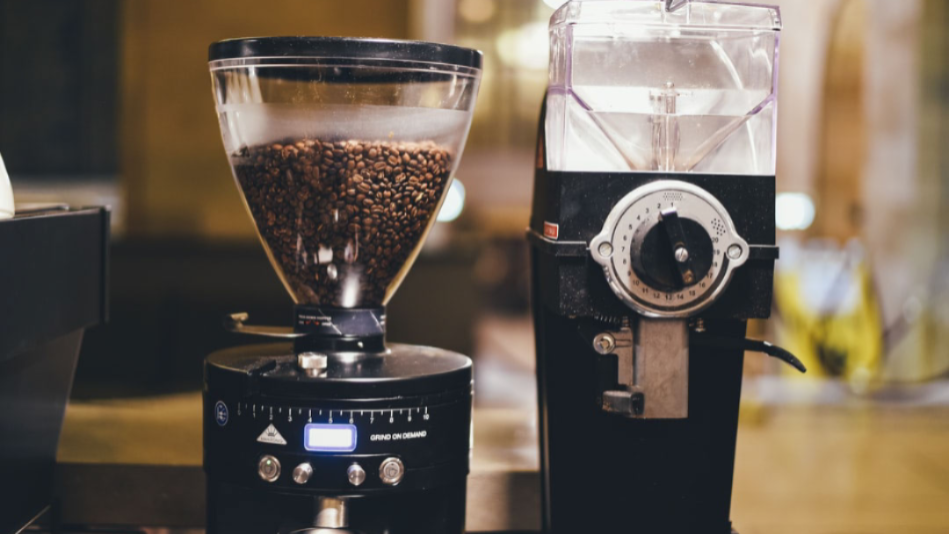 The Ultimate Coffee Grinder Guide For A Great Cup Of Coffee 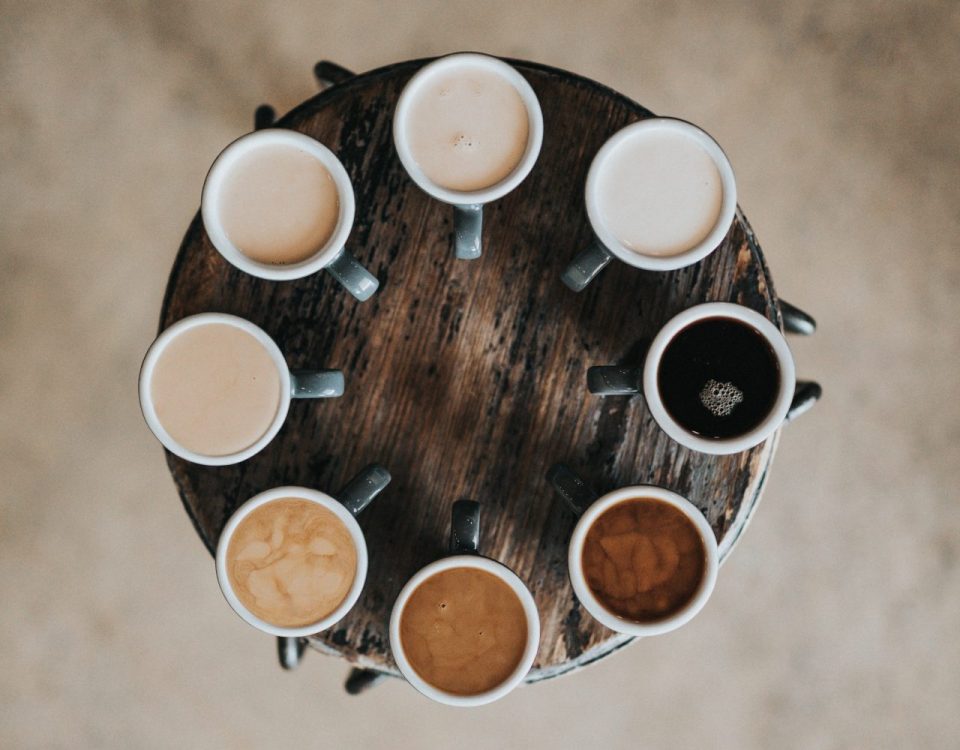 Why Your Local Restaurant Needs To Up Its Coffee Game